The spatula (or white spatula) lives in Europe, Asia and Northern Africa. In Italy it is rarely found and has been spotted in the Po valley and in the Padule di Fucecchio (Tuscany). It is closely linked to wetlands and often forms large colonies with other aquatic birds (tufts, egrets and herons). Four subspecies.

The most obvious feature is the beak: it is spatula-shaped, hence the name; the end is yellowish.
The plumage of the spatula varies according to the season: in winter it is completely white, while in the reproductive season there are some yellowish spots, mainly at the base of the neck and on the nape.

The spoonbill feeds mainly on small invertebrates (insects, molluscs and crustaceans) but also on small fish and amphibians.
To catch the prey, several birds position themselves side by side in the shallow water, moving their beaks in unison, thus sifting the muddy bottom.
It nests in colonies from March to August; the placement of the nests varies from place to place: in marshy areas the nest is in the reeds, while in the woods or wherever there are trees the nest can be very high, placed on resistant branches. However, since the Spoonbill is a very clumsy bird, numerous specimens (puppies and adults) fall from the trees where they nest.
It lays 3 to 5 white eggs with brown spots. Both parents hatch the eggs for about 21 days: the chick, when it comes out, is covered with a white duvet, but the beak already has the characteristic shape. Chicks are fed on average for almost 7 weeks (until they learn to fly), but very often the chicks continue to want to be fed for longer. 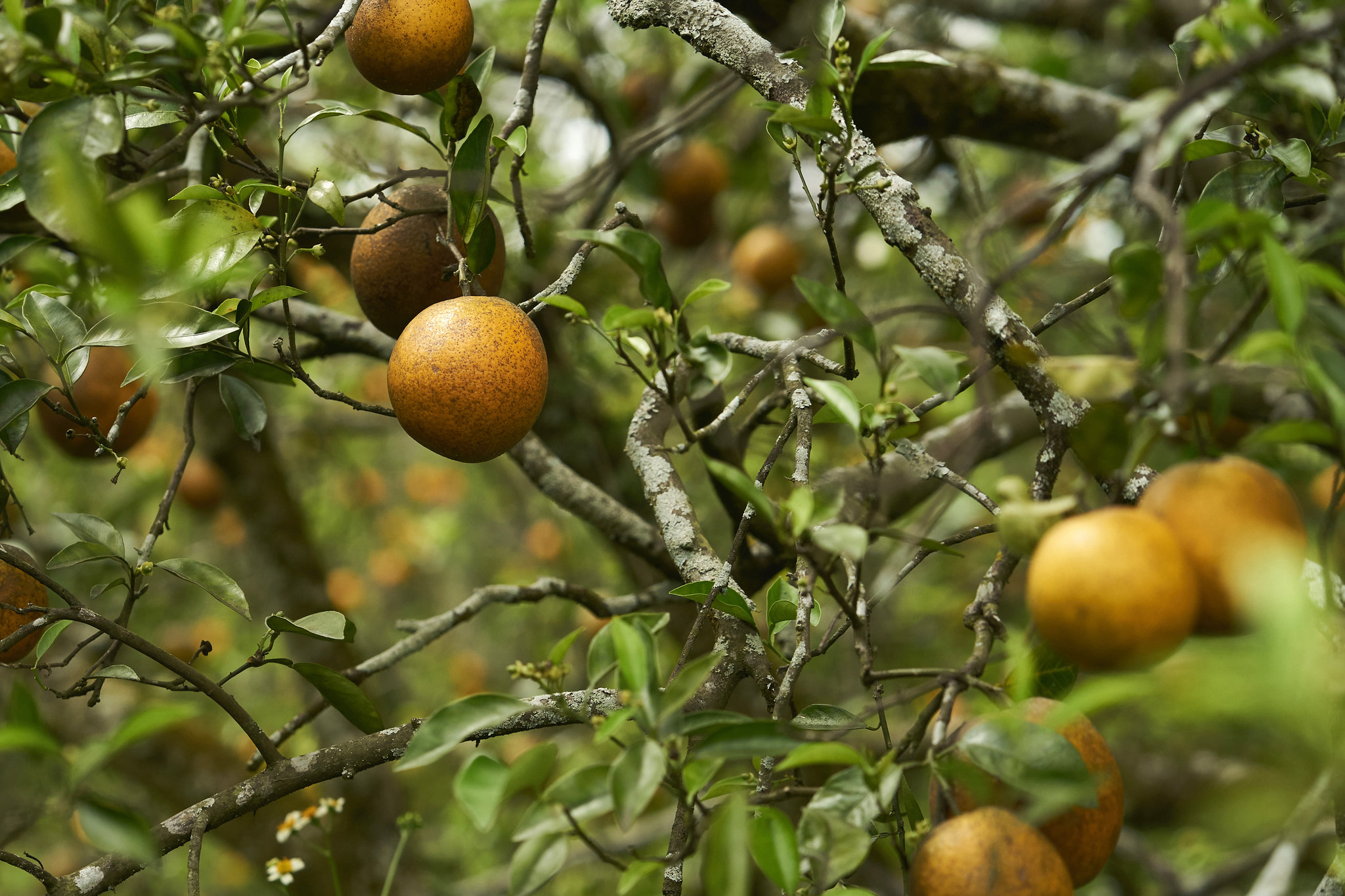 What Is Hulless Popcorn?