Breeds of dogs: Hound of Cravin

Hound of Piedmontese origin. Variety of the small Italian lepraiolo.
The Hound of Cravin is probably the result of crossbreeding of local hounds, among which the ciaplins, small, very valuable tawny-haired hounds, with white mask, legs and tip of the tail, bred on the Piedmont hills, in the past, by hunter farmers, and golden or even white and orange hounds with strong and long hair, of Savoyard origin, probably Vendean briquettes or derivatives, which were present in large numbers in the Piedmont Alps.
The rigorous selection from a functional point of view not separated from the enhancement of some morphological characteristics possessed by some exceptional subject, managed to fix an extremely valid type of hound, which dominated the Piedmont hills in the years between the two wars and perhaps even before , and for a decade later.
The abundant infusion of Italian blood hound has changed the type and work and the subjects who retain the original characteristics have unfortunately become rare.
The name cravin does not derive so much from the idea of ​​goat hair, which then is not goat hair, but rather from the fact that all of the subjects had slightly longer and more abundant hair at the elbow and knee, a typical fact of many goats, especially alpine ones. This was made clear to me on occasions and places other than old hunters of the times of my research, and it seemed to me likely.
The SISP Società Italiana Pro Segugio (www.prosegugio.it) has formed a commission of experts to group together some of the old breeds of medium-small size hounds still existing in Italy to arrive at the official recognition of a common breed of Small Italian Lepraiolo. The main representatives are the Hound of the Apennines and the Cravin Piemontese, they differ from each other in their coat and color. The Pro Segugio of Turin has formed a group of enthusiasts called AMICI DEL CRAVIN to promote and intensify research in the area, organizing gatherings and gatherings, has made a regulation and the standard of the dog. In order to access the opening of the genealogical books, the ENCI requires at least 8 different genealogies.

It is a medium / small size dog, with a robust appearance, accentuated by the abundance of hair, dry shapes, with good muscles and strong bones.
It is of few claims from the food point of view. It has a shy and reserved character; in the house one hardly notices his presence, does not create problems and is content with little space.

Dynamic, full of enthusiasm, tireless, it adapts perfectly to all terrains. The preferred pace, before scovo, is the trot, light, energetic, brisk, alternating with short sections of gallop. He faithfully follows the valid pass on the ground, but does not waste time on the less valid, preferring an initiative, quick and conclusive work. The meeting declares it with energetic tail movements until it hits the hips, then making a ringing and expressive voice heard, interrupted by numerous more or less long pauses in which groaning is heard.
He works well alone and better still as a couple; in a group, which should never exceed the four elements, does not give up his strong personality, which leads him to a somewhat independent job, but he always knows how to be present in an incredible way at the most appropriate time, next to the partner who has solved or is about to to solve.

Medium length head; the length of the muzzle is slightly less than half the total length of the head. The slightly convex skull, not narrow, despite being the width less than the length. The frontal nose stop is evident without being too marked
Black truffle. Lips not very developed.
Eye in sub-frontal position, large, round, brown in color, very expressive.
Ear not very long (it just reaches the truffle), ends at the tip; it is worn almost flat since the auricular cartilage is of a certain consistency.
Limbs with normal haunches and slightly oval foot. The tail, never heavy and coarse, is rather short, 1 centimeter above the hock.
The hair is rather long (about 5 cm), semi-rough, distributed over the whole body except for the ears that are shaved and the limbs and the tail where it is hard but short.
The color is light fawn tending to golden blonde.

How to Prune Kumquat Trees

How to Identify Shrubs & Bushes

How to Identify Birdseye Maple Trees

How to Kill Grass in Flower Beds 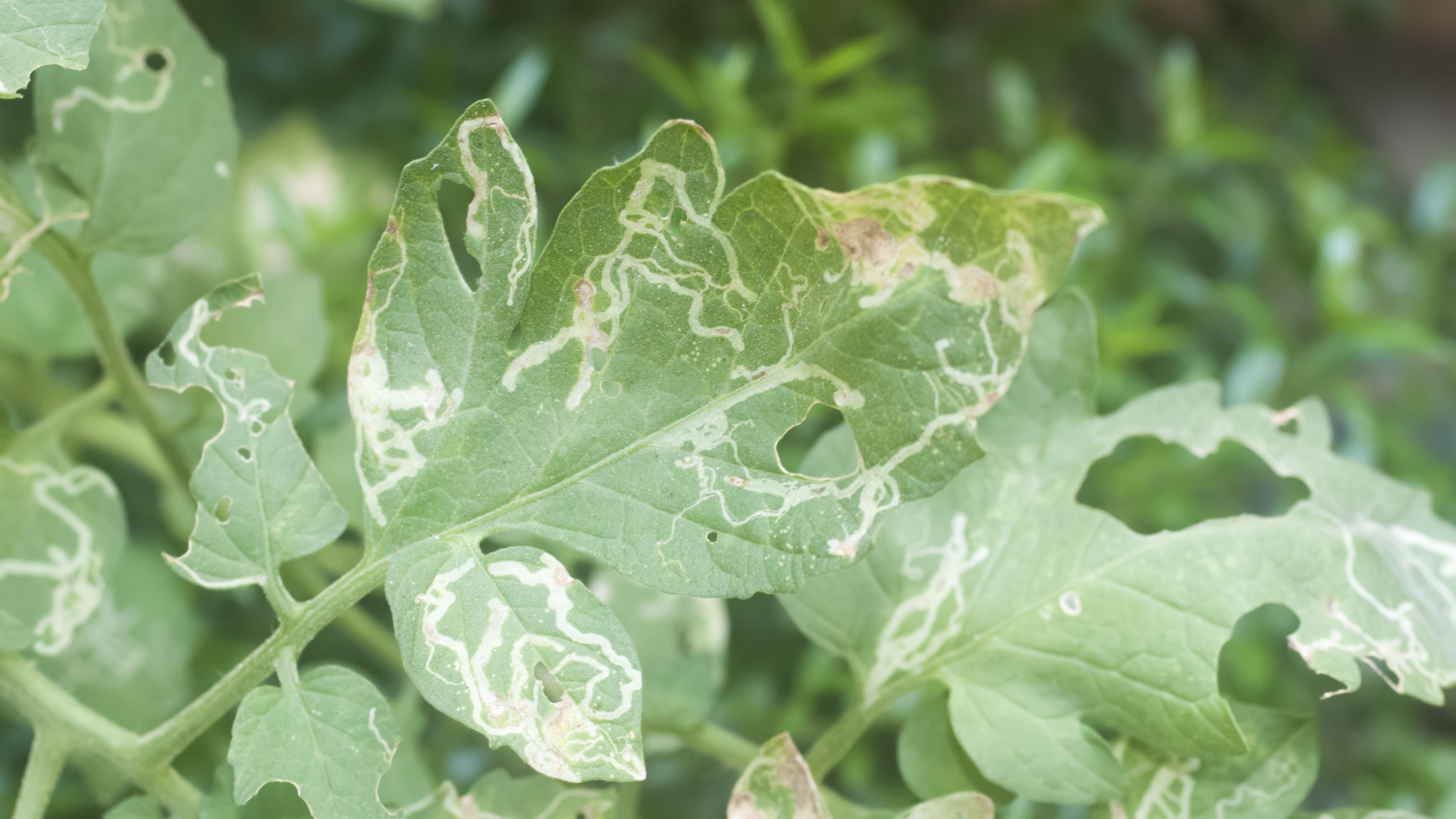 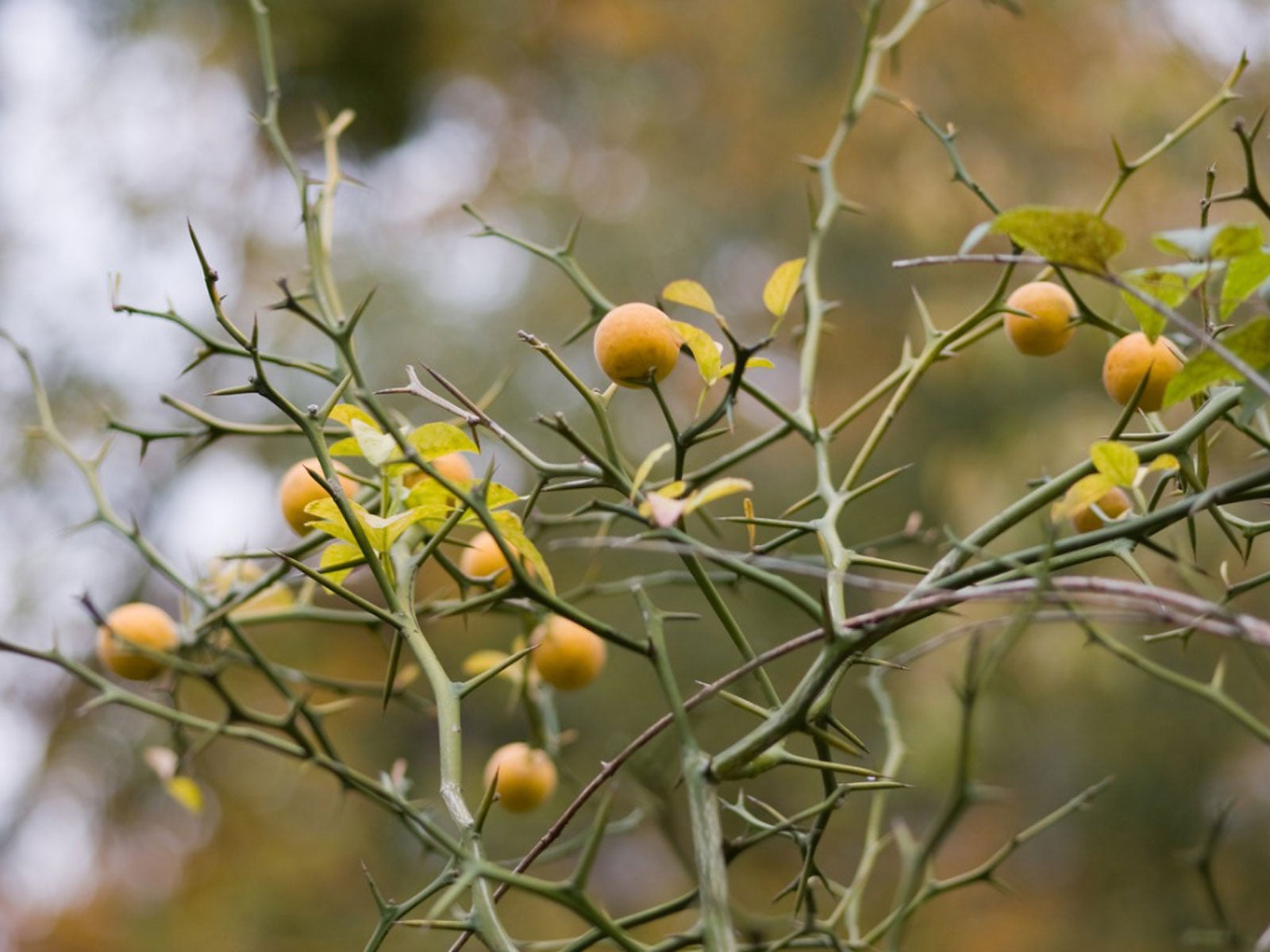 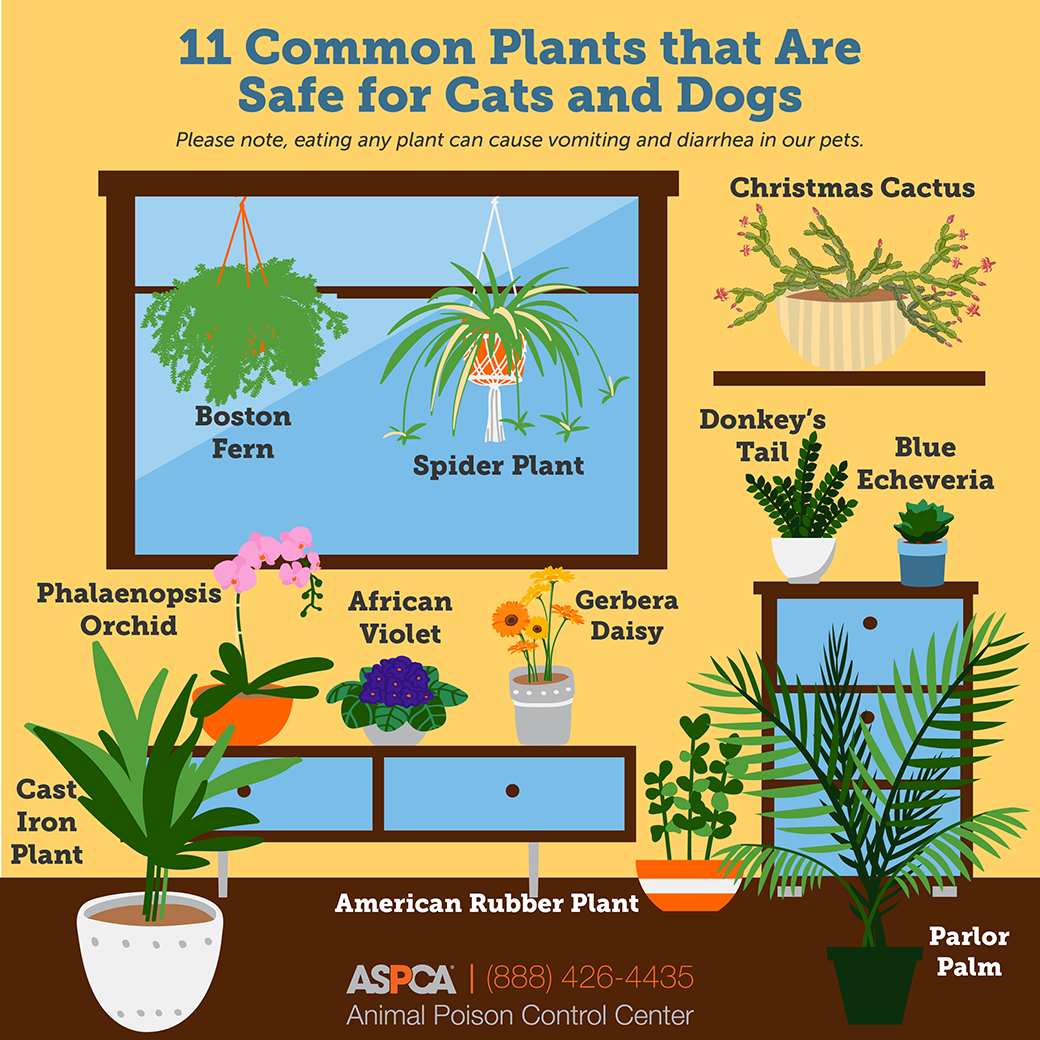 We are flowers of one garden lyrics